Well, the past month has been a bit of a whirlwind.  I was planning on posting the second half of my most influential albums post . . . oh, about 3-4 weeks ago!  Well, as it happened, life intervened.  I got busy with work & then I came down with a terrible GI bug that landed me in the ER getting IV fluids & a small dose of Phenergan.  Took a few days to fully recover from that ordeal, but then a wonderful thing happened called the second trimester!  (I promise I will eventually share the next part of the influential albums post.)

Ok, the first trimester wasn’t “so awful,” but it definitely wasn’t a piece of cake either.

So many people had told me that I would magically feel better once I hit week 14, but honestly I didn’t want to get my hopes up only to be disappointed, so as week 14 approached it was only with cautious optimism that I hoped to start feeling better.  As it turned out, within a matter of two or three days I could tell a HUGE difference in my appetite & energy level.  By the end of week 14 I was feeling better than I had in at least six weeks.  I’ll be 16 weeks tomorrow & I’m still feeling great.  In fact I just got back from visiting one of my dearest friends in Boston.  She has an adorable 6 month old baby who made my weekend visit even more fun than last year’s trip.  And I managed to NOT pass out on the street in downtown Boston (from dehydration) like I did last year so that was a major bonus too!  Ha!  The only downside to the trip was that the airline oversold both of my flights so I had to sit around waiting in nervous trepidation both times to find out if I’d actually make my flight.  This morning’s return flight was overbooked by 16 seats!  How obnoxious is that?!  I’m just really thankful for the 16 people who were willing to try for another flight (they were compensated of course) so I could make it home today.  I didn’t have an assigned seat on my ticket so I’m quite sure I would have been booted if not for those volunteers.

Anyway, I had a great time in Boston & I’m so thankful for all the advice my friend gave me about pregnancy, birth, & babies in general.  I changed a very poopy diaper which was a new experience for me (yes, I’m 27 & had never changed a poopy diaper ON A BABY until this weekend).  I must say it is definitely an art, but it is MUCH easier on babies than it is on adults.  I’m used to cleaning up all kinds of messes at the hospital so dirty diapers definitely aren’t the scary part of motherhood for me.  Indeed, I was very relieved to find that spending the weekend with a baby didn’t actually increase my fears or anxiety related to my impending motherhood.  In fact, much to my pleasant surprise I found myself thinking over & over again “I know this is going to be hard, but I can really DO this!  I can!”  It was such a great feeling to experience because I’ve always doubted myself so much when it comes to motherhood.

Considering my husband is a genetics researcher, I can totally see our kid(s) saying this to me (or him) someday. Ha!

Other events of the past month include getting a flat tire from a bad pothole & having to replace all four tires on my car.  They were old & needed to be replaced anyway; I just wasn’t planning on doing it right after buying new furniture (two recliners for the living room, plus an additional one for the future nursery).  I got the flat tire on a Monday afternoon & of course I had to work that night so I had to rely on the graciousness of several different coworkers to transport me to & from work that night & the next two nights (because of course I was working three in a row!).  But it all worked out in the end. 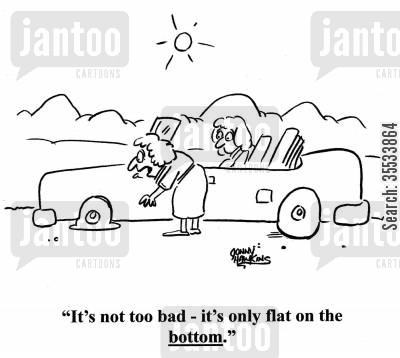 On a more positive note, I had an appointment with my midwifery group last week, & I got to hear the baby’s heartbeat on the Doppler machine.  It’s basically the same device we use in the hospital to find distal pulses on cardiac cath patients, but it’s such a neat experience to hear that little heartbeat, coming from inside of me, pumping so fast! 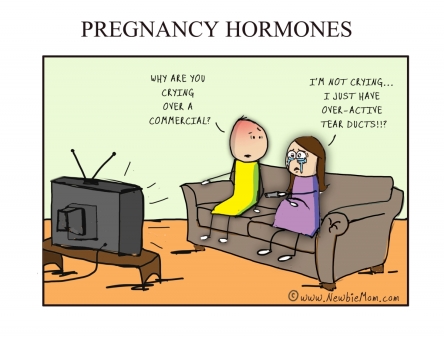 I’ve written this post mainly to clear my own head because even though I had a great time this weekend, I came home this morning & collapsed on the recliner in a fit of sobbing.  Don’t ask me why because I’m as clueless as anyone else.  The only answer is pregnancy hormones screwing with my head.  Trust me, as someone who prides herself on being logical & rational,  I hate feeling like an out of control emotional disaster.  But now that I’ve had a good cry (& some pizza because, face it, pizza solves everything), & cuddled with my husband & my corgi, I’m feeling much better. 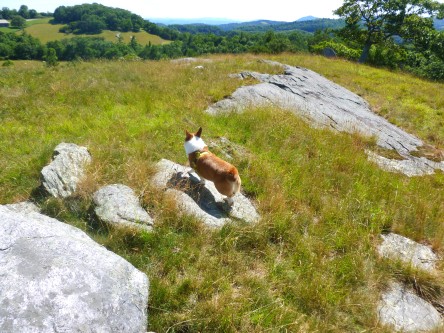 I’ll end this post with the link to an awesome song I discovered last week: https://www.youtube.com/watch?v=PMLsF8ajI6U.  I’ve known about Apocalyptica since college & have always enjoyed a few of their pieces, but it’s only recently that I’ve really delved into their work.  And I’m truly loving it.  As I posted on my Facebook last week, I’m sure this isn’t what the average pregnant woman (or any woman) listens to, but since when has normal every been interesting?