It’s not a secret that the part of the US known as the South has its own peculiar accent.  In actual fact there are probably as many variations on the Southern accent as there are farms & small towns in this particular part of our country.  As someone who loves linguistics & studying various accents, it annoys the heck out of me when TV shows & movies try to do Southern accents & almost invariably get them completely wrong.

Anyway, it’s come to my attention lately that we do indeed have some unusual phrases, or “Southernisms” as I like to call them, here in the South.  If you Google this topic, you’ll find all manner of odd things that might make you question our sanity if you aren’t from this part of the world, so today I thought it would be amusing to create a list of some of the phrases I heard often as a child growing up in a very rural area in Virginia.  A few of these I still find myself saying today, & I’ve definitely been questioned as to their meaning by some of my friends & coworkers who are not originally from the South. 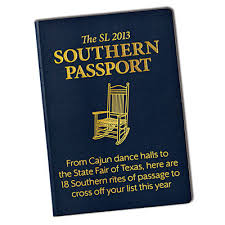 A common theme you’ll notice with these phrases is that many of them are rooted in the farming history that is so prevalent in the South. A few of these may not be uniquely Southern, but some of them definitely are.

To end this post I’d just like to say that yes, I do have a bit of a Southern accent.  It definitely comes out on certain words like time & kind & things like that.  And I definitely say ain’t more than I really should & occasionally throw in a few of these possibly bizarre idioms that you’ve just read about above.  However, I also have an extensive vocabulary thanks to the fact that I’ve always been such a voracious reader, & furthermore ever since high school I have made a concerted effort to speak clearly & succinctly (aka actually enunciate!) so that people can easily understand me even if English isn’t their first language.  One of my college professors once told me I was the most sophisticated person he’d ever met from a small town, & even though some people might take that as a backhanded compliment I’ve always thought it was a rather flattering thing to hear.

In any case, I don’t think I’ll ever be proud of being Southern the way so many people are because I’m far too aware of the many negative things about this part of our country, but I also make no apologies for occasionally sounding like a redneck or a country hick, for lack of a better way to put it. 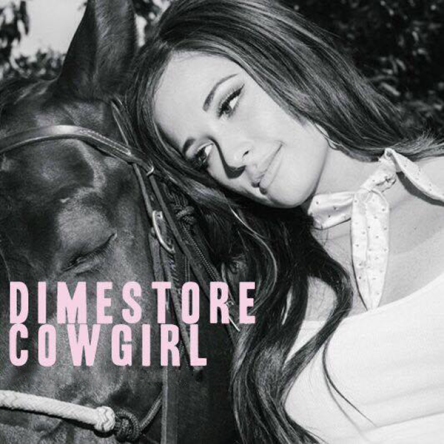 Anyway, I hope you’ve enjoyed this short exploration into Southern/rural culture.  Feel free to comment with any unique expressions or sayings you’ve heard in your part of the country/world.  I’d love to hear them.

And in final conclusion, check out this song from Kacey Musgraves which includes one of the phrases in this blog post.  I think anyone who’s reading this who, like me, grew up in a small town but left it to explore the world beyond will be able to relate to this song.