Approximately a year ago, a friend from my hometown introduced me to a band called The Shondes.  Knowing he had good taste in music, I checked the band out on YouTube & immediately fell in love with their music.  Just last week this friend messaged me that The Shondes were coming to Local 506 in Chapel Hill so we made plans to attend.  Unfortunately, he ended up being unable to attend the concert, but thankfully one of my Raleigh friends was able to accompany me, which of course was awesome.  As so often happens when I attend a concert, one of the opening acts captured my heart as much as the band I came to see.  In this case, said opening act was a girl named Brooke Telarico whose voice was so beautiful there are just no words to accurately describe it. 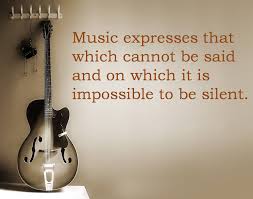 In any case, this poem was written about her voice & the emotions her music stirred in me last night. 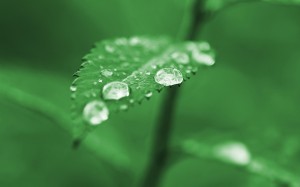 As soon as you stood before the microphone

And picked up your golden guitar & started to sing

My mind was immediately transfixed & transformed

Hypnotized, as it were, as I listened in amazement

To the mesmerizing surreal quality of your voice

A voice as smooth as velvet

A voice reminiscent of sex & pleasure & all things carnal

Yet pure & incandescent like the filaments of the light bulbs

Which, hanging above me, have suddenly become like stars in the nighttime sky

A voice that intoxicates me more than the alcohol

That is coursing through my veins like a river

In this moment, in this very moment, I know that I am alive