I’ve been meaning to write this for about a month now but the past month has just been so busy, not only with the holidays & traveling to see our families but also with a lot of big changes in Rachel’s life.  Allow me to do a quick life update.

The second weekend in December my husband & I went to a wedding in Maryland for one of his college roommates.  We spent the night after the wedding which was my first time away from Rachel overnight.  Before the trip she was down to nursing only twice a day & as I had met my goal of breastfeeding her for a full year, I figured the 36 hrs or so I was away from her would be an easy way to end our breastfeeding journey.  So that’s what I did! 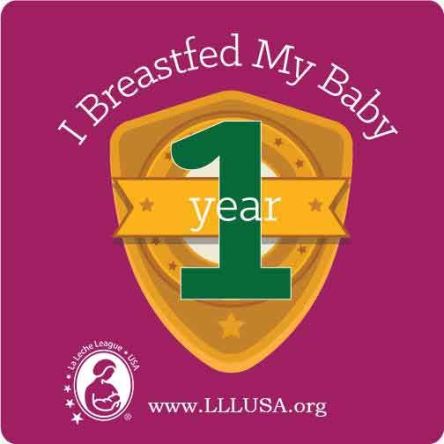 Rachel handled this change extraordinarily well.  I don’t think she’s missed nursing one bit!  It was definitely bittersweet for me but mostly I’m proud of myself for accomplishing a goal that for a while I thought was going to be impossible.  Also I’m excited that after 9 months of pregnancy & 12 months of breastfeeding I finally feel like I really own my own body again.  How women have back to back pregnancies blows my mind.  Not only can I not imagine handling a baby & a toddler at the same time but I also know I just need a little “me time” between kids, even if that is just in the form of not being pregnant or nursing for a while. 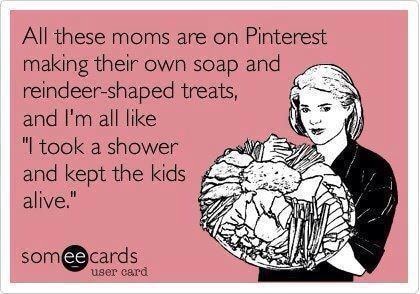 Anyhow, not only did I wean Rachel from nursing but I also weaned her off the bottle at the same time.  As I’ve done with all major changes in her life (moving from sleeping in the rock & play to the pack & play, then from the pack & play to the crib, etc) I tried to make these changes as gradually as possible to make them easier on her, & I’m happy to report that she has handled them all very well.  This leads me into the point of today’s post.  I’d like to share some of the greatest lessons I’ve learned in my first year as a parent. 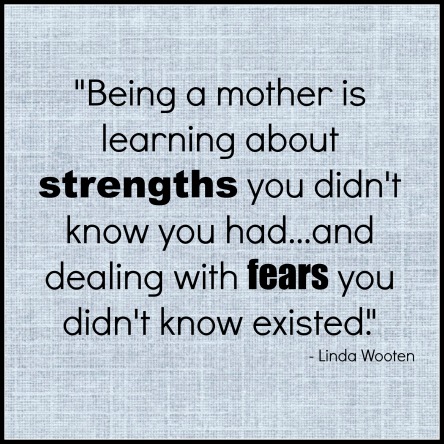