If you haven’t yet read about the Google employee who was fired for questioning the company’s diversity policy, then you need to do so immediately.  I couldn’t care less what your opinion is on this man’s statements (they’re actually pretty mild in my opinion), but it’s obvious to me that the company’s reaction to this was way out of proportion to the “crime” committed.  It’s already been proven that Google has far Left political leanings & isn’t afraid to exploit its power to try to sway public opinion.  This was evidenced when analyses found that Google’s suggested searches on Hillary Clinton were largely positive while its suggested searches on Donald Trump were largely negative.  But that’s a story for another day. 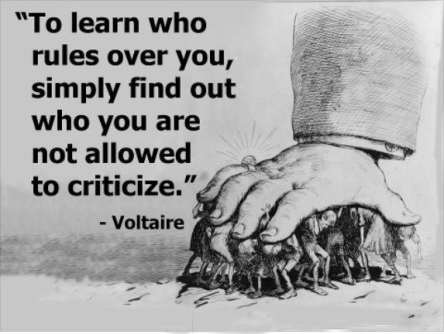 The heart of the matter here is that free speech is under attack in this country like never before in our history.  The Left has so brainwashed us that the moment anyone dares utter an opinion that doesn’t match their own, that person is immediately branded as racist, sexist, bigoted, homophobic, transphobic, or any number of other polarizing terms.  It’s really a very effective strategy because it largely shuts down that person’s ability to be heard because who wants to associate with someone so “backward?”

President Trump’s recent decision to exclude transgender folks from military service is an excellent example of how the Left has used its political & social clout to silence those of us who dare to agree with his decision.  Please hear me out here.  I am by no means a big fan of Trump.  I could not bring myself to vote for him (or Clinton).  Furthermore I 100% support gay marriage & respect for transgender people.  HOWEVER, the military is SUPPOSED to be elitist.  The military can & does turn folks away all the time for medical issues such as asthma or psychiatric illnesses.  This may seem unfair but the function of the military is to support & protect the safety & integrity of the United States.  Because a transgender person cannot serve in active duty while undergoing gender reassignment therapy or surgery, it seems to me it is only logical to exclude them from military service the same as I might be excluded for having asthma.  The military never has been & never should be a true equal opportunity employer.  I am trying really hard not to say duh here.  Oops, I said it.

When it comes to diversity in the workplace, I could take the Left a lot more seriously if I saw them campaigning for more men in traditionally feminine fields such as childcare, nursing, or teaching.  But I have yet to see that happen.  I’m a woman & I personally couldn’t care less if certain fields are dominated by men & others by women.  So what?  As long as both genders have the freedom to pursue whatever career we choose (which we do), it makes no difference at all to me if more women choose certain fields over others. 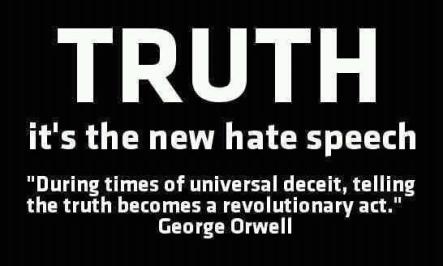 Free speech is the most fundamental right of American society, & it is truly horrifying to me how quickly so many folks want to throw this away in the name of “security” or out of fear of offending anyone.  Please don’t get me wrong.  I think Neonazis, the KKK, Westboro Baptist Church, & other such fringe groups are lunatics.  But I absolutely support their right to say whatever they want to say, so long as they are not actually harming anyone in the process.  Burning crosses on someone’s lawn because of their race or ethnicity?  Hell, no, that’s obviously a crime.  But voicing your opinion in words or writing?  That’s their right as much as it is anyone else’s.  I don’t worry about such fringe groups because I truly believe most people are logical & decent enough to see how ridiculous they are, so it’s extremely unlikely that their ideas will ever become mainstream.  Besides, once we start criminalizing certain things as “hate speech,” the cycle has begun & there’s no way to know when or where it will end.

Milo Yiannopoulos is an excellent example of how the Left portrays anyone who dares to question them as a lunatic.  I’ve read Milo’s book & there was very little in it that was really all that radical.  In my opinion his only truly “radical” beliefs are his opinions about transgenderism & his belief that birth control makes women unattractive.  On those issues I strongly disagree with him.  But on most everything else I think he is spot on.  But dear lord, how hard it is for me to admit that because I fear that I too will be branded a white supremacist or some other such nonsense! 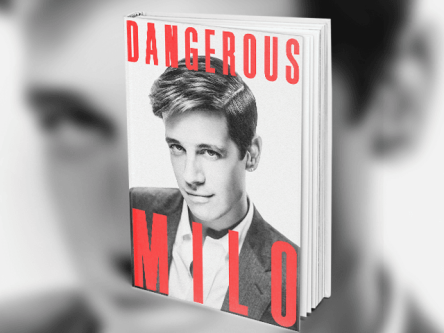 But I’ve finally gotten to the point that I’ve had enough.  You can call me a racist, a sexist, a homophobe, a bigot, a redneck, or any other denigrative term you desire.  It doesn’t matter to me anymore because  it’s all such bullshit & if you took the time to actually know me, you would realize none of those things could be further from the truth.

Well, it is possible I might be a little bit of a redneck . . . But the educated articulate kind who loves classical music & heavy metal, enjoys defying stereotypes, supports the legalization of marijuana (actually of all drugs) & prostitution, & yes, is a huge supporter of gun rights.  If you’re a liberal reading this, I suggest you sit down & drink a cold glass of water because I probably just blew your mind a little bit- & God knows I hurt your feelings.